Leon Bridges to tour UK in 2018, here's how to get tickets 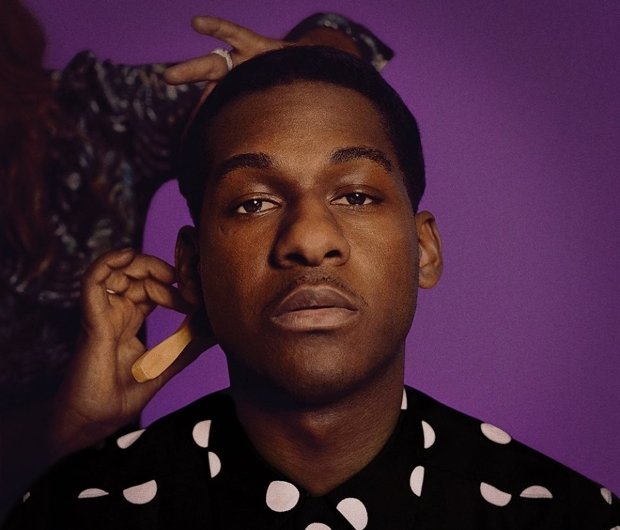 Rising star of R&B will release his second album Good Thing in May, with shows to support in November

Leon Bridges has revealed details of his second album and announced UK tour dates in support. Good Thing is to be released on Fri 4 May, and presale tickets for the UK tour go on sale through O2 priority at 10am on Wed 11 Apr. Tickets go on general sale at 10am on Fri 13 Apr.

Having gone from working as a dishwasher in his hometown of Fort Worth, Texas, struggling to get noticed at local open mic nights, Bridges is now a two-time Grammy nominated artist who's been endorsed by former US president Barack Obama.

His meteoric rise continues with Good Thing, which features the brilliant singles 'Bad Bad News' and 'Bet Ain't Worth The Hand'.

The tour kicks off at London's O2 Academy Brixton on Mon 5 Nov, carrying on to Glasgow, Birmingham, Nottingham, Manchester and Leeds, finishing up at the same London venue on Sat 17 Nov.

Presale tickets for Leon Bridges' UK tour go on sale through O2 priority at 10am on Wed 11 Apr. Tickets go on general sale at 10am on Fri 13 Apr.

Soul singer-songwriter from Fort Worth, Texas, who received considerable airplay for his song 'Coming Home'.