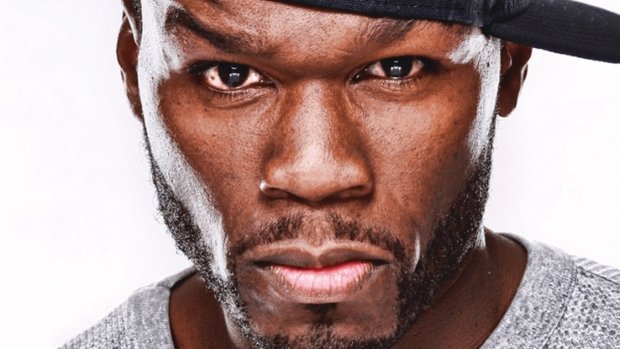 Rapper is celebrating 15 years since the release of his debut album with arena shows in Birmingham, London and Manchester

50 Cent has announced three massive UK shows to celebrate the 15th anniversary of his debut album Get Rich Or Die Tryin'. Presale tickets for 50 cent go on sale at 10am on Fri 13 Apr. Tickets for the gigs go on general sale at 10am on Mon 16 Apr.

The tour kicks off at Birmingham Arena on Tue 18 Sep, taking in a massive show at London's O2 Arena on Thu 20 Sep, finishing up at Manchester Arena on Fri 21 Sep.

Get Rich Or Die Tryin' was released in February 2003, and made 50 Cent into a superstar. Produced by Dr Dre and Eminem, it contained the ubiquitous single 'In Da Club' as well as the likes of '21 Questions', 'Many Men (Wish Death), 'P.I.M.P' and 'If I Can't'.

The album was followed in 2005 by a feature film of the same name, establishing 50 Cent, real name Curtis Jackson, as one of the world's best known entertainers.

American rapper who brought us 'Candy Shop' and 'How We Do'.