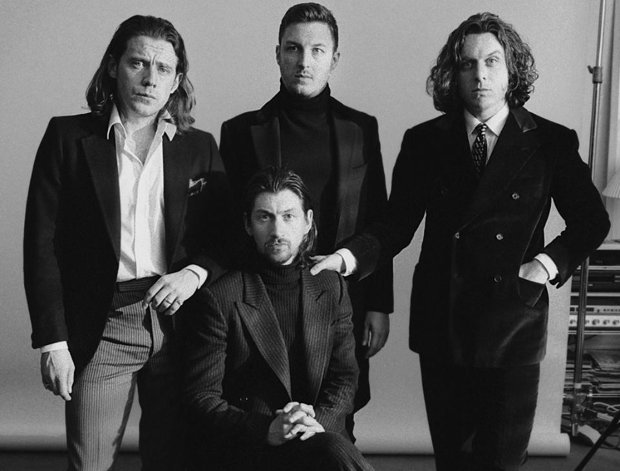 Arctic Monkeys have added an extra gig at London's O2 Arena to their upcoming UK tour, and extra performances in Birmingham, Sheffield and Newcastle too, with tickets on sale now.

The band, who had already announced two shows in England's capital on Sun 9 and Mon 10 Sep, will also play at the O2 Arena on Wed 12 Sep, a triple header at the UK's biggest indoor venue.

Anticipation is high in the world of music for the Arctic Monkey's sixth album, Tranquility Base Hotel & Casino, which is released on Fri 11 May, with an air of mystery surrounding it a month ahead of it's release.

Joining them on the tour are The Lemon Twigs, the hotly-tipped New Yorkers whose debut album Do Hollywood recalls Steely Dan, Todd Rundgren and even Queen.

Tickets for Arctic Monkeys extra shows are on sale now.

The stomping Sheffield tykes have graduated from songs about chip shops and taxi ranks, but the ferocious singalong favourites of old should also make an appearance.