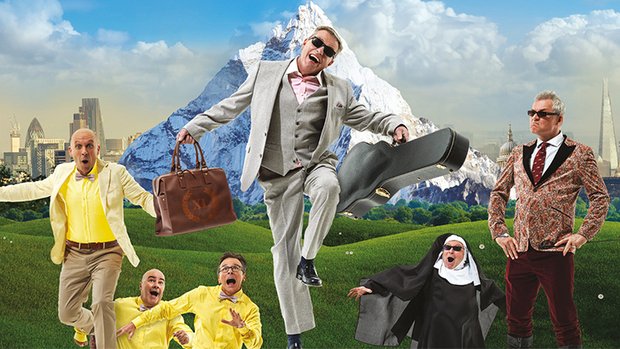 Madness have announced a UK arena tour for December 2018, tickets go on general sale at 9.30am on Fri 27 Apr.

The iconic British group, led by Suggs, had previously revealed that they'd play some of the country's biggest stately homes this summer. Later in the year, they'll perform 12 arena dates with Scottish indie favourites The Fratellis supporting them.

Kicking off at Leeds' First Direct Arena on Thu 6 Dec, the group will play shows in Manchester, Birmingham and Glasgow's SSE Hydro, with the tour finishing up at Brighton Centre on Sat 22 Dec.

One of the country's most favourite bands, they've released 12 albums and have a musical – Our House – dedicated to them. With hits like 'House of Fun', 'Baggy Trousers' and 'It Must Be Love', it's always a high energy, eventful live show.