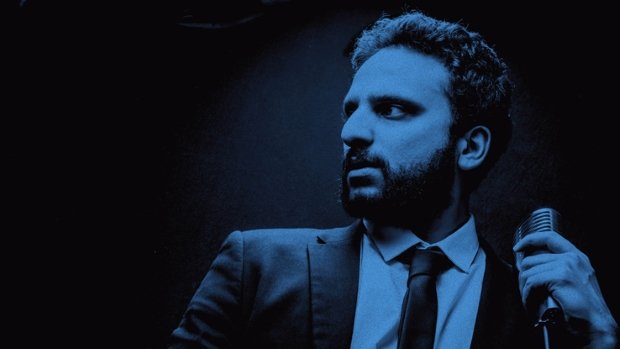 Comedian Nish Kumar has announced a UK tour for his new show It's In Your Nature to Destroy Yourselves. Tickets to see the show go on sale at 10am on Fri 27 Apr.

Nominated for the Edinburgh Comedy Award in 2015 for his show Long Word... Long Word... Blah Blah Blah... I'm So Clever and then again in 2016 for Actions Speak Louder Than Words, Unless You Shout The Words Real Loud, the new show will see Kumar talk politics (as he does), and armageddon, with a dose of silliness to even out the bleak content.

The star of Live At The Apollo, Taskmaster, Have I Got News For You, Joel & Nish Vs The World and QI, kicks off the tour at Aldershot's West End Centre on Fri and Sat 15 Sep, with a three night run at London's Soho Theatre taking place between Tue 2 and Thu 4 Oct.

Tickets to see Nish Kumar on tour go on sale at 10am on Fri 27 Apr.

Nish Kumar: Your Power, Your Control