Reverend and the Makers announce UK tour, get presale tickets 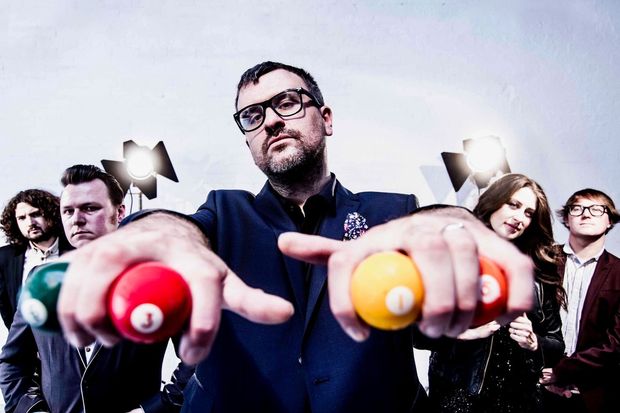 Reverend and the Makers have announced three new UK shows for 2018. Presale tickets go on sale through O2 priority at 9am on Wed 2 Apr. Tickets go on general sale at 9am on Fri 4 Apr.

The band, led by the charismatic Jon McClure, released their sixth album The Death of a King in 2017, charting (as all the band's albums have) in the UK's top 20.

In support of the album the band will play festival shows this summer, with sets at the likes of Warrington's Neighbourhood Weekender and Sheffield's Tramlines. They follow that up with three UK tour dates, kicking things off at Leeds' O2 Academy on Thu 4 Oct, continuing on to Nottingham Rock City on Fri 12 Oct, before finishing up at Liverpool's O2 Academy on Sat 13 Oct.

Fans can expect to hear tracks from the new record, breakthrough single 'Heavyweight Champion of the World', and some of 'the reverend' Jon McClure's musings about the state of the modern world.