Enrique Iglesias is coming to the UK, here's how to get tickets 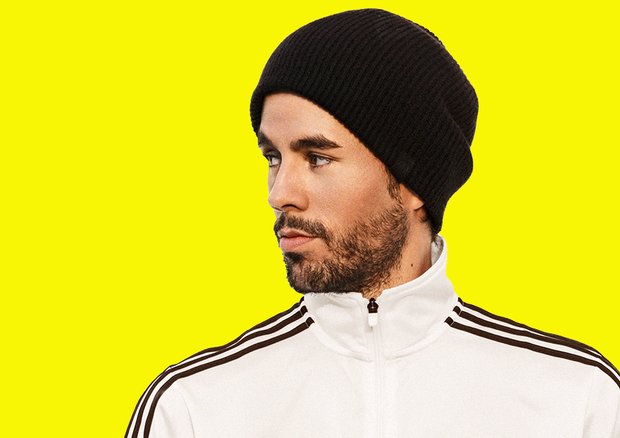 Enrique Iglesias has announced he'll play four massive arena shows in the UK this year. Tickets to see the Spanish heartthrob and pop superstar go on general sale at 9.30am on Fri 4 May.

The tour kicks off with a massive gig at London's O2 Arena on Fri 19 Oct, with Enrique returning to Scotland to play at Glasgow's SSE Hydro on Tue 23 Oct. He's at Manchester Arena on Fri 26 Oct, with the tour finishing up at the Genting Arena in Birmingham on Sat 27 Oct.

With over 170 million record sales to his name, Enrique is one of the biggest Spanish stars in the history of entertainment. His self-titled 1999 album, and first in the English language, brought him to the attention of the wider UK public with the success of the single 'Bailamos'.

2001's Escape only made him a bigger star, with 'Hero' hitting the top of the charts. Since then he's released tracks like 'Not In Love' and 'Do You Know (The Ping Pong Song)', and has teamed up with Pitbull on 'I Like It', 'I'm A Freak' and new single 'Move To Miami'. Expect to hear all those songs and more at the arena shows.

Tickets to see Enrique go on general sale at 9.30am on Fri 4 May.

The smoothie Latin dreamboat serenades his predominantly female fanbase with tracks from his tenth album Sex and Love.