The Streets announce UK tour dates for 2019, get presale tickets 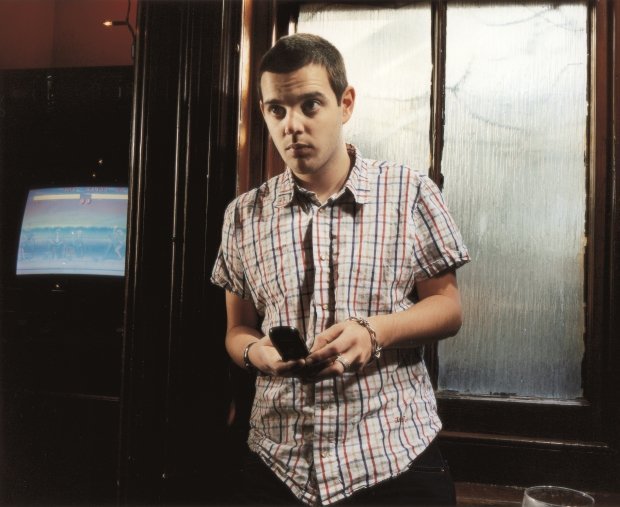 Mike Skinner and his band reunited this year, and are working on a new album

After a successful run of comeback gigs which concluded last week, Mike Skinner and The Streets have announced a new run of UK tour dates for 2019. Presale tickets for the shows go on sale at 9.30am on Wed 2 May through O2 priority, with tickets on general sale at 9.30am on Fri 4 May.

Fresh off the back of the The Darker The Shadow The Brighter The Light tour, the group have revealed they'll play 11 shows in January and February in 2019. The run kicks off on Fri 18 Jan with three shows at Birmingham O2 Academy, and finishes on Tue 5 Feb with the last of three shows at London's O2 Academy Brixton.

In between, there's performances in Glasgow, Newcastle, Sheffield and Bournemouth, with a double header at Manchester's O2 Apollo.

New music is on the way from the man behind the critically acclaimed Original Pirate Material and A Grand Don't Come For Free, after he debuted new tracks on the last tour, including 'You Are Not The Voice In Your Head', 'Boys Will Be Boys', 'If You Ever Need To Talk I'm Here', 'Burn Bridges' and 'Sometimes I Hate My Friends More Than My Enemies'.

He's also revealed that his latest material will soundtrack a film he's working on. Exciting times for fans, who thought Skinner and his band were through.

Presale tickets for The Streets' UK tour go on sale through O2 priority at 9.30am on Wed 2 May. Tickets go on general sale at 9.30am on Fri 4 May.