Shawn Mendes announces UK arena shows for 2019, here's how to get tickets 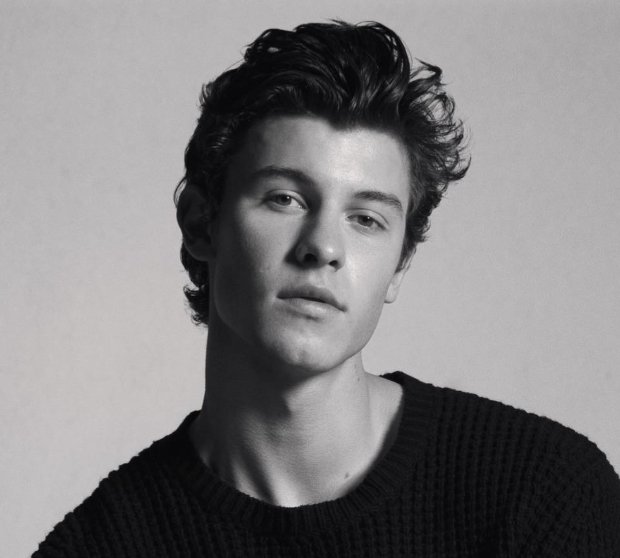 Vine breakout star is now playing to the world's biggest arenas, with seven shows across the UK and Ireland in April 2018

Multi-million selling singer-songwriter Shawn Mendes has announced a massive run of UK arena shows as part of his 2019 world tour. Tickets for the shows go on general sale at 10am on Fri 18 May.

With his self-titled third album due for release at the end of the month, the Canadian star has revealed a huge tour schedule, taking in 56 shows across North America and Europe.

The run of UK and Ireland shows kicks off at Glasgow's SSE Hydro Arena on Sat 6 Apr, heading afterwards to Manchester, Birmingham and Leeds. There's a trip to Dublin's 3Arena on Sat 13 Apr, with two enormous gigs at London's O2 Arena on Tue 16 and Wed 17 Apr to finish off.

From making vines to filling arenas, not a bad career trajectory is it?

Tickets to see Shawn Mendes go on general sale at 10am on Fri 18 May.

Young Canadian singer-songwriter who was named as one of Times' 100 Most Influential People in 2018.