Ed Sheeran to release extra tickets for UK tour, here's how to get them 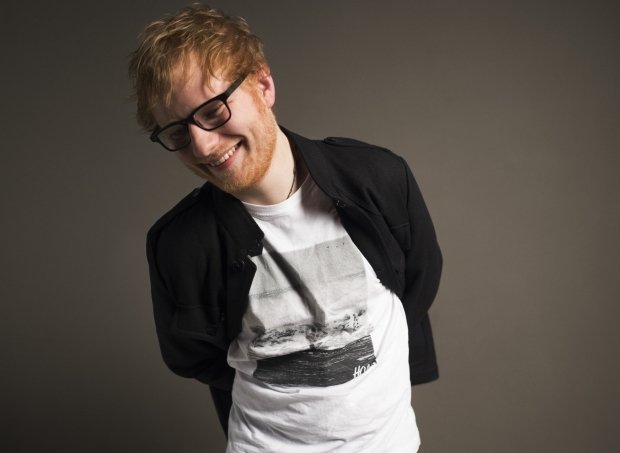 Biggest name in pop played in front of 40,000 last night in Belfast, with stadium shows to come throughout May and June

Ed Sheeran's massive UK tour kicked off last night in front of 42,000 adoring fans at Belfast's Boucher Playing Fields, with the rain saying away, and the crowd treated to the likes of 'Castle on the Hill', 'Galway Girl' and 'Sing'.

The biggest name in pop will play the country's biggest stadiums over the next two months, and has announced that a limited number of extra tickets – production holds – will go on sale for the gigs this Friday at 10am – if you missed out last time around, there's hope for you get.

With four shows at Manchester's Etihad Stadium, London's Wembley Stadium and Cardiff's Principality Stadium, as well as three nights each at Hampden Park in Glasgow and St James' Park in Newcastle, Sheeran will play to over one million people this summer. He's kind of a big deal, these days.

Here's those dates in full, and remember if you want tickets, the extra ones go on sale at 10am on Fri 11 May.

Extra tickets for Ed Sheeran's UK tour go on sale at 10am on Fri 11 May.