Harold Pinter season to celebrate one of Britain's best dramatists, get tickets now 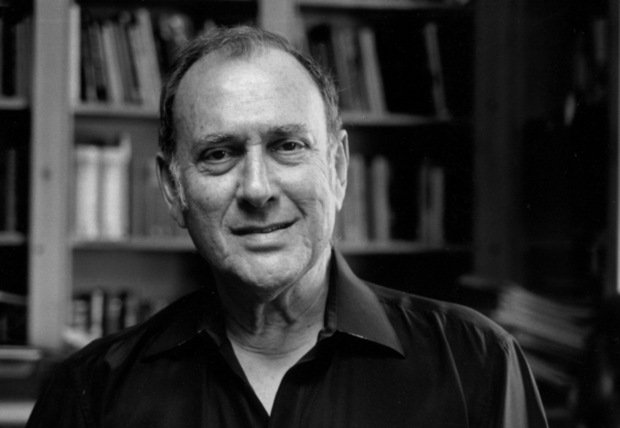 Running from September to February, the programme includes performances from the likes of Martin Freeman, Tamsin Greig and Danny Dyer

The work of Harold Pinter, one of Britain's most influential modern British dramatists, is to be celebrated in an ambitious, 24-week long season in London from Thu 6 Sep 2018 to Sat 23 Feb. Tickets for the shows are on sale now.

Covering the length of his distinguished career, his finest one-act plays will be shown at the Harold Pinter Theatre over the course of the season, with a company of world-class creatives involved in the performances, including Pinter's close friends including Danny Dyer, Martin Freeman, Tamsin Greig, Jane Horrocks, Celia Imrie, Emma Naomi, Tracy Ann Oberman, John Simm, David Suchet and Nicholas Woodeson.

Highlights include The Dumb Waiter, which stars Danny Dyer (who was mentored by Pinter as a young man) and Martin Freeman as two hitmen holed up in a grotty basement waiting for their next job.

First performed in 1982 at the National Theatre with Dame Judi Dench in the leading role, Tamsin Greig stars in A Kind of Alaska, which tells the story of a woman who wakes from a 29-year sleep and is caught between both conscious and unconscious worlds.

Directors for the season include the man behind its creation, Jamie Lloyd, who'll direct 10 of the plays, as well as Lyndsey Turner, Lia Williams, Ed Stambollouian, and Patrick Marber, who'll direct The Room, Pinter's rarely performed first play. A fine tribute to the life of one of Britain's greatest creative minds awaits.

Pinter at the Pinter runs, obviously, at London's Harold Pinter Theatre from Thu 6 Sep to Sat 23 Feb. Tickets are on sale now, priced between £15 for one-off performances and £420 for a best seats season pass.