The Coral announce UK tour dates for October, get tickets 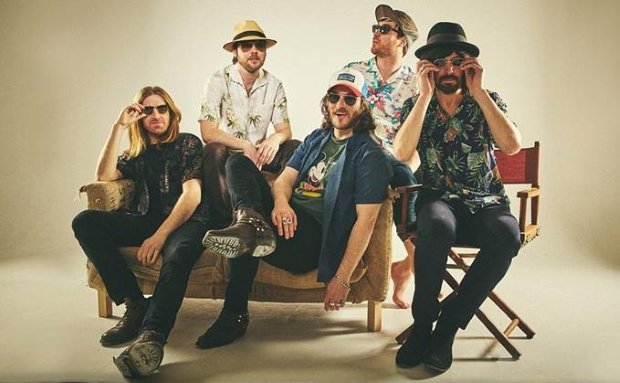 Liverpudlian lads will release Move Through The Dawn, their ninth album, in August

Fresh off the back of supporting Manic Street Preachers on their recent UK arena tour, The Coral have announced their own run of headline gigs for October 2018. Tickets for the shows go on general sale at 9am on Fri 18 May.

The band will release their ninth studio album Move Through The Dawn in August. We remember when they were just young lads, singing sea shanties and songs about girls on their self-titled debut, and now they're on their ninth album. Where does the time go?

Giving fans the chance to hear new material, and those songs from the early noughties, the band will play across the UK in October. Kicking things off at Newcastle's Riverside on Wed 3 Oct, the tour takes them up until Sat 13 Oct, where they finish up at Manchester's Albert Hall. A hometown show at Liverpool's Mountford Hall the night before is sure to be a triumphant occasion.

Tickets for The Coral go on sale at 9am on Fri 18 May.

Scouse sonic wayfarers with an abundance of top retro sounds.