Flight of the Conchords add extra London date to UK tour, here's how to get tickets 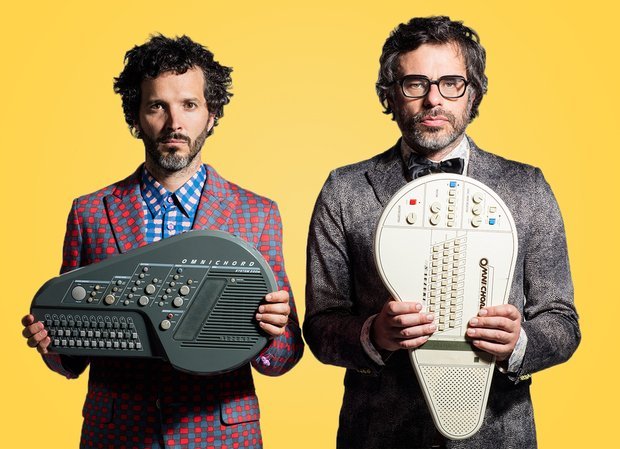 Fourth show at Eventim Apollo for the tour, which was rescheduled when Bret McKenzie broke a bone in his hand

Fortunately, as we covered back in March, the group were quick to reschedule the tour for June and July, and now as a special token to fans in the UK they've added another London date to the run of gigs.

The duo will now perform four nights of their musical comedy at London's Eventim Apollo, with the new date taking place on Mon 1 Jul. Tickets for the new gig go on sale at 10am on Fri 18 May. We're looking forward to welcoming them back and ask them to be extra careful moving from the ground to first floor of apartments, houses, office spaces in the forthcoming weeks.

Tickets for Flight of the Conchords' extra date at London's Eventim Apollo go on sale at 10am on Fri 18 May .