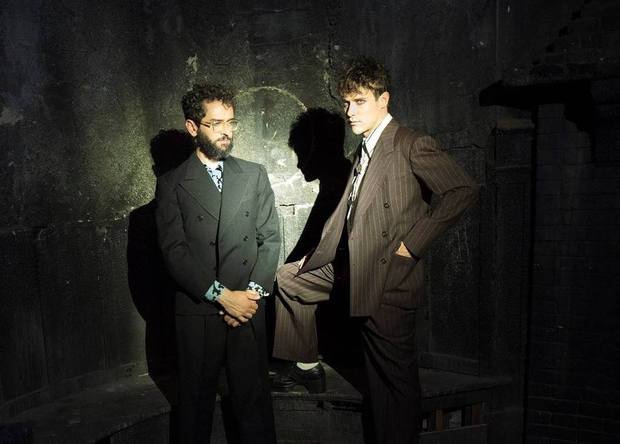 Alternative pop duo MGMT are to tour the UK in 2018, with tickets for the shows on general sale on Fri 1 Jun at 9am.

The group, led by the songwriting partnership of Andrew VanWyngarden and Ben Goldwasser, released their fourth studio album Little Dark Age back in February. Featuring the tracks 'She Works Out Too Much', 'Me And Michael' and 'When You Die', it's been received well by fans and critics alike and considered something of a return to form.

Released in 2007, Oracular Spectacular became the soundtrack to countless summers, with it's anthemic hits 'Time To Pretend', 'Kids' and 'Electric Feel'. The group released the psychedelic follow up Congratulations in 2010, and a self-titled album in 2013.

Tickets for MGMT's UK tour go on general sale at 9am on Fri 1 Jun.

New York duo of self-styled 'psychic pilgrims' who have a healthy love of pop, prog and psychedelia.