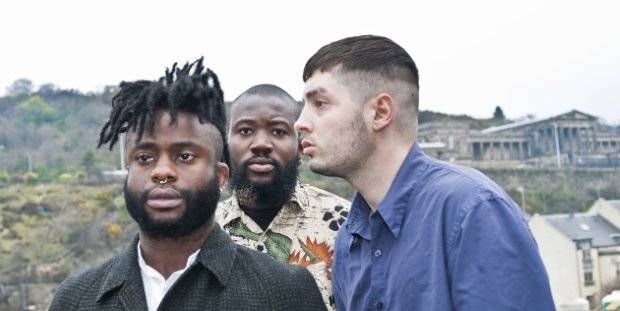 Young Fathers have announced a fresh set of UK headline shows for November and December. Tickets go on sale at 9am on Fri 1 Dec.

The SAY Award and Mercury Prize winning band released their third album Cocoa Sugar back in March; featuring the tracks 'Lord' and 'In My View' we said it was 'a record that brilliantly touches upon love, sex, race, class, religion, aspiration, poverty, fame and more besides.'

The band kick off the tour at Glasgow's O2 Academy on Fri 30 Nov, with the final show taking place at London's O2 Academy Brixton on Tue 11 Dec. In between they'll play in Leeds, Manchester, Newcastle and Bristol.

Tickets for Young Fathers go on sale at 9am on Fri 1 Dec.