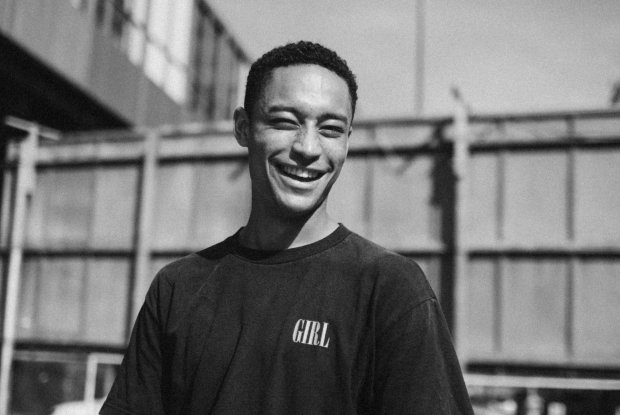 Field Day is back again this Friday and Saturday for its 12th year with a new home, a return to its old two-day format, and another incredible lineup. The likes of Four Tet, Thundercat, Erykah Badu and NAO will perform over the weekend at a festival renowned for attracting the best alternative artists from across a diverse range of musical genres.

Just as you can count on Field Day to have an incredible lineup, you can always be sure that there will be some painful clashes. There's nothing worse than having to pick between your old fave and a new fave or deliberate over the pros and cons of who to see. So, just as we did last year we have rounded up the worst clashes to help you make your mind up.

Erykah Badu (EYOE, 9pm) vs. Tony Allen & Jeff Mills (Dimensions, 9.30pm)
Choosing between headliners is arguably the hardest decision of any festival. Erykah Badu – the Godmother of soul –has fans in high places, from Drake to Barack Obama. Clashing with her neo-soul jams is 'the wizard' techno producer Jeff Mills, playing alongside one of the best living drummers, and co-founder of the Afrobeat genre, Tony Allen. It's a tough decision as both performances will be memorable, but we'd suggest if you are looking for something truly unique and genre-blurring then go for Tony Allen & Jeff Mills.

Loyle Carner (EYOE, 7.30pm) vs. Mr Jukes (Shackwell Arms, 8pm)
Loyle Carner has had a fantastic couple of years after nominations for both the Mercury Prize and the Brit Awards propelled his laid back hop hop into the mainstream. On at the same time is the solo/collab jazz project from Bombay Bicycle Club's lead Jack Steadman. Although Mr Jukes would be an incredibly upbeat and enjoyable set, and we expect big things to come from him, Loyle Carner is perhaps too 'of the moment' to miss. 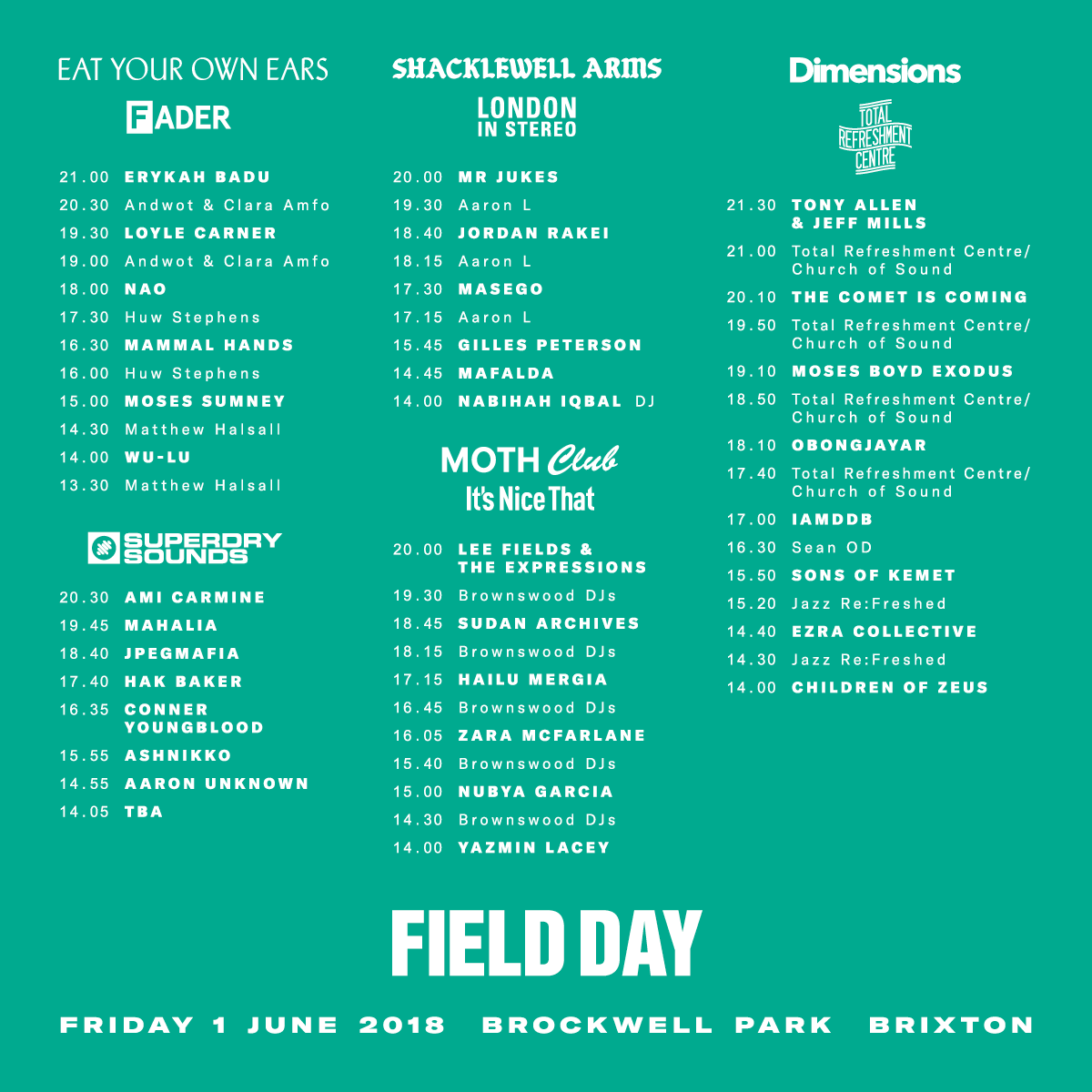 Thundercat (EYOE, 8pm) vs. Daniel Avery (RA, 8.30pm)
This is two artists firmly situated in different genres, but who will undoubtedly have a lot of the same fans who appreciate their shared musicality. Thundercat's latest studio album Drunk was released in early 2017, receiving great acclaim for its magnificent, idiosyncratic soul sound. Avery's Song For Alpha arrived in April of this year and – although Thundercat's musical talent would be incredible to see performed live – fans may not have seen Avery's new stuff live yet, so we'll have to go with him.

Earl Sweatshirt (Crack, 2.10pm) and Princess Nokia (Crack, 3.05pm) vs. Nils Frahm (The Hydra, 2.35pm)
This may not be a hard choice for the big hip hop fans out there, but for music lovers in general it may be a complete headache. On one hand, you have Frahm – the man who so seamlessly mixes classical and electronic music – and on the other, you have the skilful ex-member of Odd Future. Throw into the mix that Princess Nokia plays right after Earl Sweatshirt, still overlapping with Frahm, then that might be your choice made up for you – it's a two for one deal.

Charlotte Gainsbourg (EYOE, 6.20pm) vs. Mount Kimbie (Crack, 5.45pm)
Last but not least, this pairing may be one of the most difficult acts to pick between. Both artists have had incredible releases last year with Gainsbourg's Rest and Mount Kimbie's Warp. With only 25 minutes of overlap, it could be an option to skip between the two, depending on how far away the two stages are situated. Go for Gainsbourg if you want your franco-fix and go for Mount Kimbie if you want something more electric to get you dancing for the rest of the night. 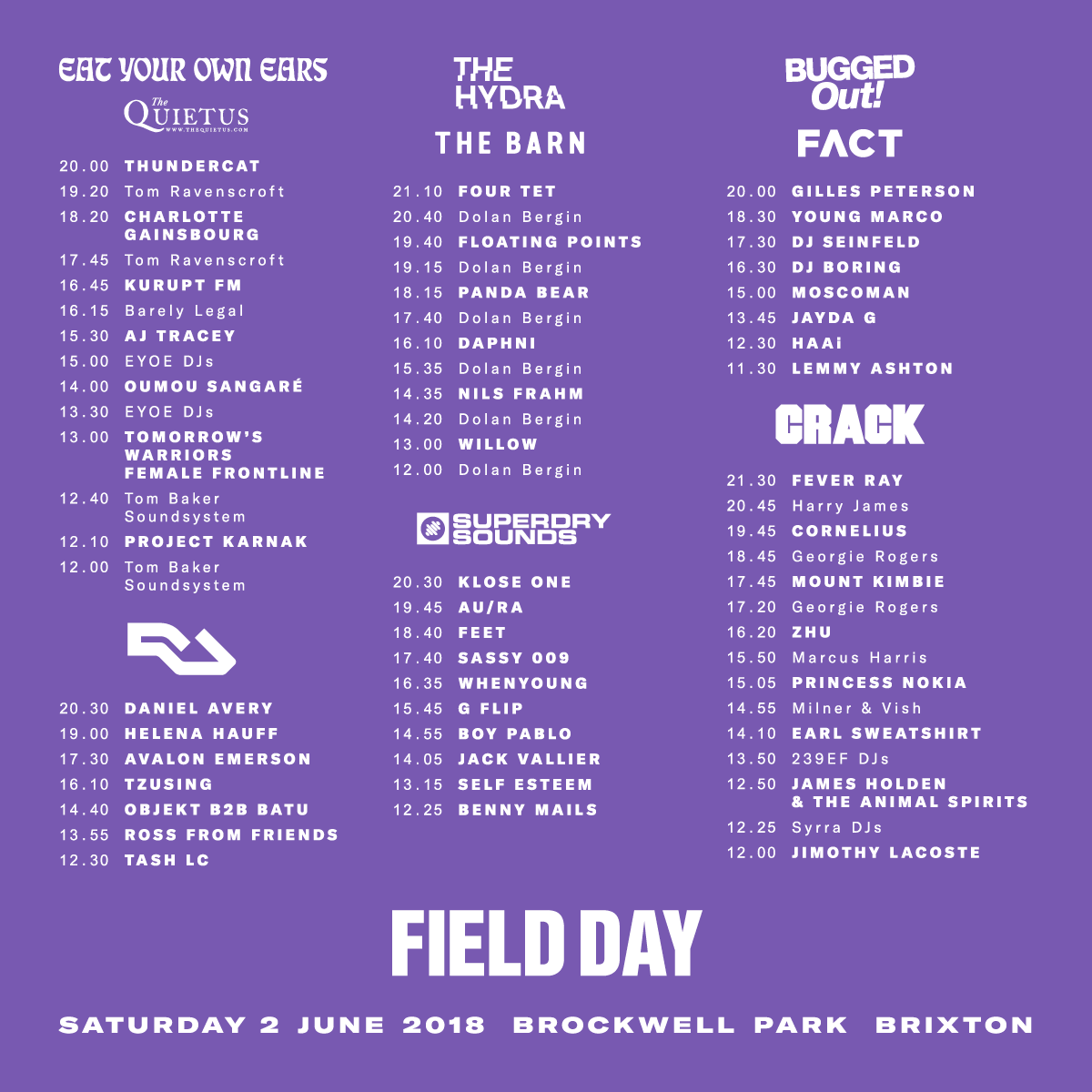