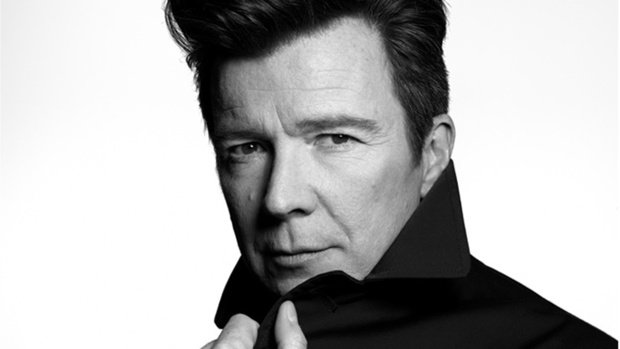 Pop comeback king playing across the country in October and November

Pop comeback king Rick Astley has announced a massive UK tour for 2018. Ticketsto see the 'Never Gonna Give You Up' singer go on sale at 9am on Fri 8 Jun.

Over a hugely successful 30 year career, Astley has sold 40 million albums worldwide. He returned in 2016 with a new album, 50, which topped the UK charts and was one of the best-selling releases of the year.

He's following up that release with Beautiful Life, which comes out in July and includes 12 new tracks written and produced by Astley himself.

The tour kicks off at Glasgow's SEC Armadillo on Thu 25 Oct and runs through until Sat 17 Nov at Liverpool Echo Arena. In between there's shows in Manchester and Leeds, plus two nights each at Sage Gateshead, London's Eventim Apollo and Nottingham Royal Concert Hall.

Tickets for Rick Astley's tour go on sale at 9am on Fri 8 Jun.

The white soul boy who was a key player in the Stock, Aitken & Waterman stable in the late 80s and is now enjoying a comeback.