Blue Planet II Live in Concert to tour the UK, get tickets 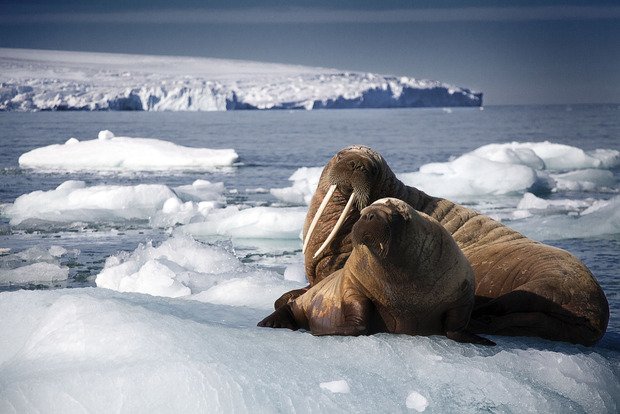 Highlighting the spectacular natural wonders of the underwater world in incredible detail, the show's most stunning moments will be projected onto a state of the art 200 square metre 4k ultra HD LED screen. Better than your TV at home, probably, no disrespect intended.

The tour, which will also see the show's immersive score performed by a full symphony orchestra, kicks off at Bournemouth International Centre on Wed 13 Mar.

It runs until Thu 28 Mar, where it comes to a close at Sheffield's FlyDSA Arena. There are 12 shows in total, including performances at London's O2 Arena and Glasgow's SSE Hydro.