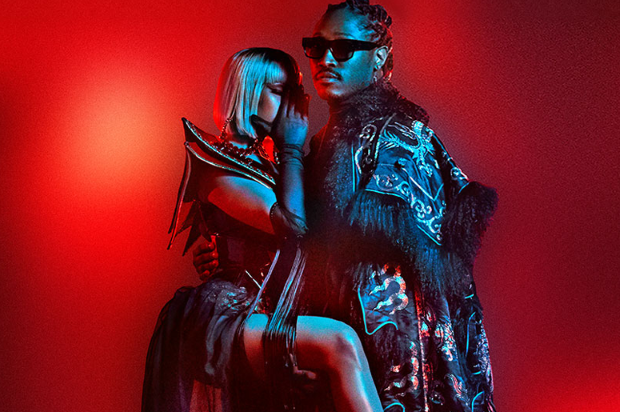 Nicky Minai and Future have announced a massive UK arena tour for 2019. Tickets for the shows go on sale at 10am on Fri 15 Jun.

It's a hip-hop dream double act that'll thrill fans across the country, with what's sure to be a series of high energy gigs lined up for March.

The NickiHndrxx tour kicks off at London's O2 Arena on Mon 11 Mar, heading to Birmingham on Thu 14 Mar. Scotland gets a taste of the action on Sun 17 Mar, with the SSE Hydro welcoming the tour, which comes to a close at Manchester Arena on Sun 18 Mar.

Tickets for Nicki Minaj and Future go on general sale at 10am on Fri 15 Jun.

The queen of rap heads out in support of her fourth album Queen.