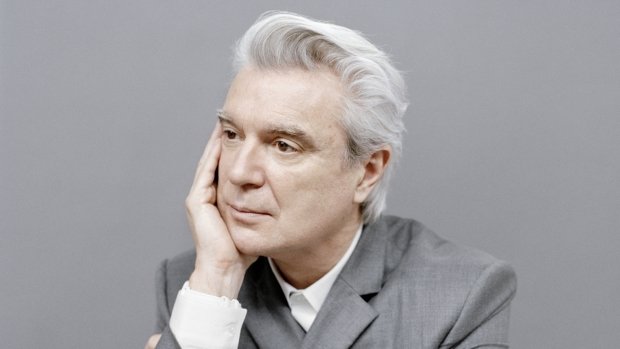 Legendary performer released American Utopia back in March, his last run of UK shows sold out in seconds

David Byrne has announced a run of UK arena tour dates for October and November 2018. Tickets for the shows go on general sale at 10am on Fri 15 Jun.

The legendary performer, and former frontman of Talking Heads, is currently in the midst of a world tour, with a short run of UK dates selling out seconds after going on sale back in January.

With demand high, he's bringing the American Utopia tour (which he says is 'the most ambitious show I've done since the shows that were filmed for Stop Making Sense') back to the country in October.

Tickets for David Byrne go on general sale at 10am on Fri 15 Jun.

Music from the Talking Heads frontman.