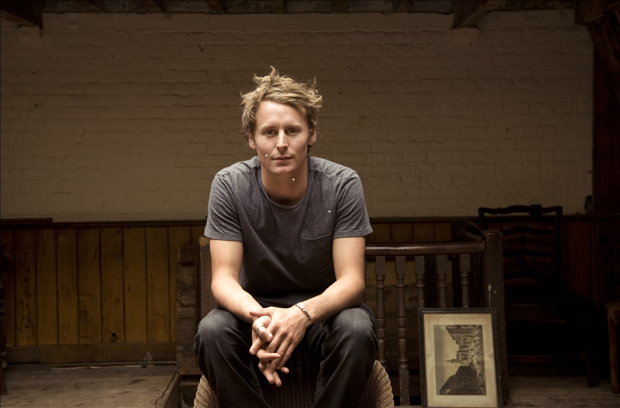 Ben Howard has announced a run of UK tour dates for 2018, with tickets on general sale at 10am on Fri 15 Jun.

The singer songwriter released his third album, Noonday Dream, back in June. Featuring songs like 'Nica Libres At Dusk', 'Towing The Line' and 'What The Moon Does' it reached number 4 in the UK charts. He's currently in the midst of a sold out UK tour, taking in shows in London, Edinburgh and Manchester, but will head out for a longer stint on the road later in 2018.

Kicking off the tour at Glasgow's SSE Hydro Arena on Fri 7 Dec, he performs at Cardiff's Motorpoint Arena the following night, before a double header at Manchester's O2 Apollo on Mon 10 and Tue 11 Dec.

The run of shows finishes with two nights at London's O2 Academy Brixton on Sun 16 and Mon 17 Dec.

Tickets for Ben Howard go on general sale at 10am on Fri 15 Jun.