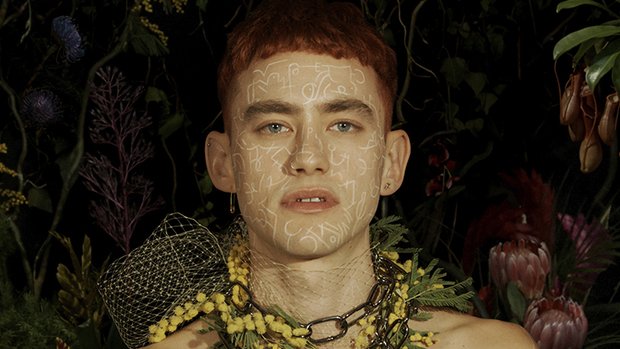 Years and Years have announced their biggest UK shows to date for November and December 2018. Presale tickets for the shows go on sale at 9am on Wed 20 Jun for those who preorder the band's new album before 3pm on Tue 19 Jun.

Celebrating its release (and near certain chart success) they'll perform six massive gigs towards the end of 2018. The run of shows begins in Glasgow at the SSE Hydro Arena on Wed 28 Nov, heading afterwards to Manchester's O2 Apollo and Birmingham's Barclaycard Arena. The tour continues with performances at Brighton Dome on Tue 4 Dec, finishing up at London's O2 Arena on Wed 5 Dec.

Presale tickets for Years and Years' UK tour go on sale at 9am on Wed 20 Jun for those who preorder the band's new album before 3pm on Tue 19 Jun. Tickets go on general sale at 9am on Fri 22 Jun.

This synth-pop and dance group started with five members but is now the solo project of vocalist Olly Alexander. The group formed over a decade ago and have experimented with electronic-based sounds while incorporating 90s house elements and synth-pop embellishment. Their unique sound has drawn praise from fans and…