The Cardigans to celebrate 20th anniversary of Gran Turismo with UK tour dates, get presale tickets 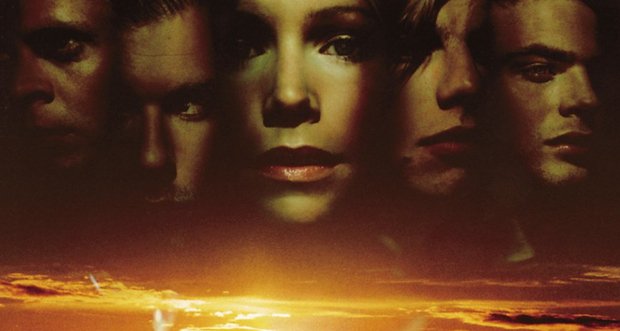 The Cardigans have announced a run of UK tour dates to commemorate the 20th anniversary of their fourth album Gran Turismo. Presale tickets are available through O2 priority at 9am on Wed 20 Jun. Tickets go on general sale at 9am on Fri 22 Jun.

The Swedish band formed in 1992, and after their first two albums (Emmerdale and Life) achieved modest success, they broke through with their third album First Band on the Moon and it's massive single 'Lovefool'.

1998's Gran Turismo is their best known release though; featuring the singles 'My Favourite Game', 'Erase/Rewind' and 'Hanging Around', Nina Persson's voice was heard all over the world, and the album ended up selling 3 million copies.

Presale tickets for The Cardigans are available through O2 priority at 9am on Wed 20 Jun. Tickets go on general sale at 9am on Fri 22 Jun.