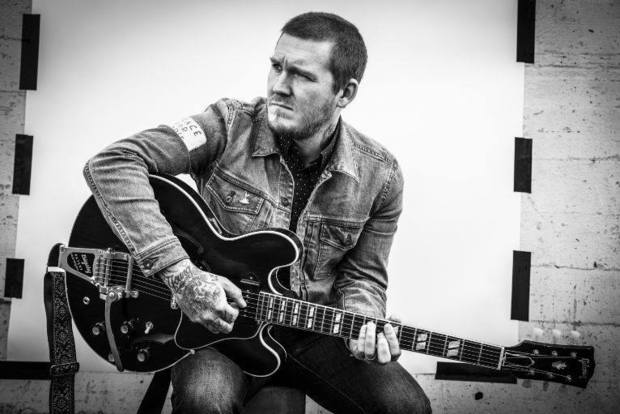 Brian Fallon, the charismatic frontman of The Gaslight Anthem, has announced a solo acoustic tour of the UK for 2019. Tickets for the shows go on general sale at 10am on Fri 29 Jun.

An Evening With Brian Fallon: Songs From The Hymnal kicks off at Newcastle's Wylam Brewery on Tue 5 Feb, taking in performances in Edinburgh, Manchester, Cardiff and London on the following days.

At the end of the month there are there further shows at Cambridge Junction on Fri 22 Feb, Brighton St George's Church on Sat 23 Feb, and Bath Komedia on Sun 24 Feb.

Brian Fallon released Painkillers, his first solo album, in 2016, and followed that full length release with the Georgia EP later that year.

Tickets for Brian Fallon's acoustic tour go on general sale at 10am on Fri 29 Jun.