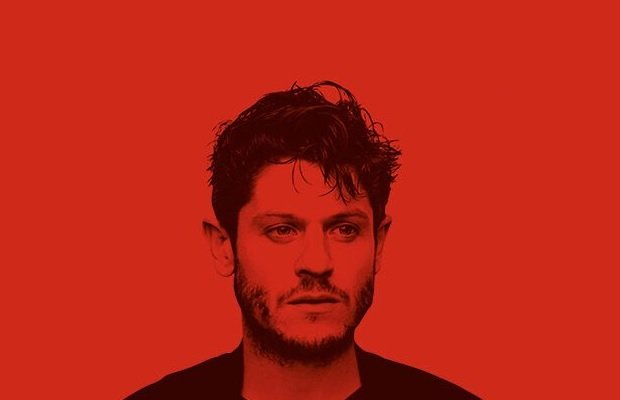 Games of Thrones star Iwan Rheon is set to star in a brand new theatre production of Dawn King's award-winning thriller novel Foxfinder. The show premieres in London's West End from Thu 6 Sep with tickets going on sale Fri 6 Jul at 11am.

Rheon continuously captivates audiences in a variety of challenging roles on screen and stage. He is most known for his recent portrayal of the infamously calculated Game of Thrones character Ramsay Bolton and has starred in Channel 4's Misfits, Riviera and Marvel series Inhumans to name but a few.

Foxfinder has been branded 'a darkly comic, spellbinding drama' set in the English countryside where things are not quite as they seem. As 'the red beast grips the land' the lack of food and floods incites fear as The Covey family's harvest fails to meet its targets. William arrives to investigate a suspected fox infestation but as the hunt progresses he finds more questions than answers. The play asks how far belief can take you.

Tickets for Foxfinder go on sale Fri 6 Jul at 11am.

A tense play set in the future with a shocking conclusion, by Dawn King.