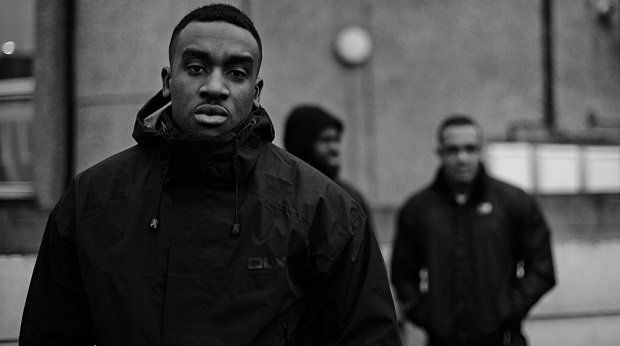 One of the most popular grime artists in the UK, Bugzy is known for his incendiary rhymes on big hits 'Moving', 'We Don't Play' and 'Warning'. Fans will be pleased to hear Bugzy's long awaited debut album (also titled B.Inspired) is due to be released on Fri 17 Aug ahead of the tour. The wordsmith has also unveiled the official video for his brand new track 'Drama'.

The string of shows is his longest yet and includes a massive show at London's Printworks as well as two homecoming shows at Manchester's Mayfield Depot.

Performance by the wordsmith, MC and rapper.