Chvrches announce UK and Ireland tour, here's how to get tickets 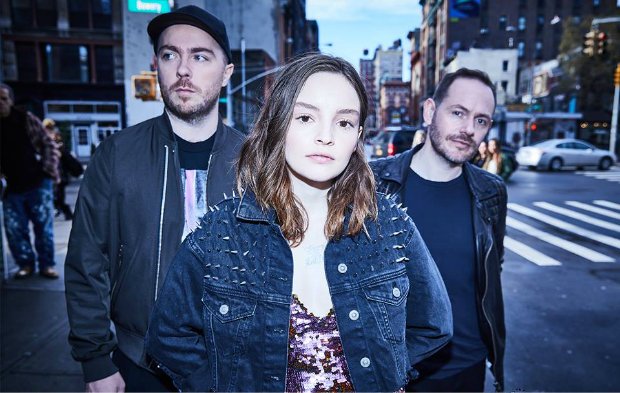 Chvrches have announced new Love Is Dead tour for February 2019. Presale tickets go on sale at 9am on Wed 18 Jul. General sale tickets are available at 9am Fri 20 Feb.

After a full year of festival appearances across the globe, the 2019 Love Is Dead tour will see Glaswegian synthpop group rein it in for a string of smaller shows.

The group recently released their third album, which shares the tour's name, featuring hits 'Get out' and 'Miracle'. Collaborating for the first time with the likes of The National's Matt Berringer and Greg Kurstin this album saw the band expand their musical reach much to fans' delight.

The opening night of the tour will take place at London's Alexandra Palace before the group take to the road around the UK and Ireland. The tour will include a Valentine's Day gig in Manchester as well as a homecoming show at Glasgow's SSE Hydro before finishing up with two shows in Ireland.