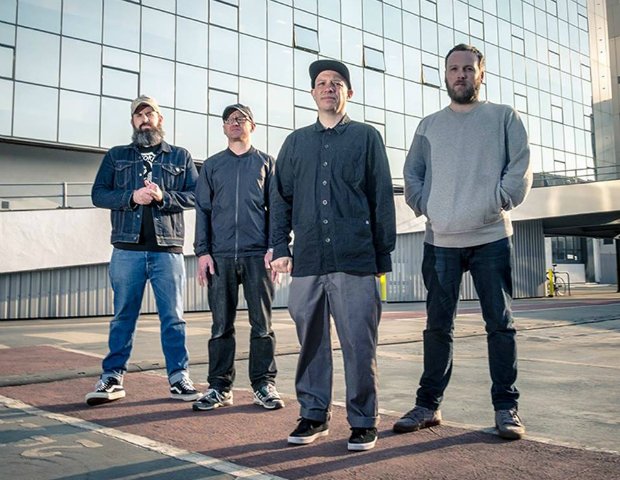 Mogwai have announced a string of UK shows, with support from The Twilight Sad, kicking off this November. Tickets go on sale at 10am Fri 20 Jul.

Hailing from Glasgow, where the band formed in 1995, the four-piece are known for their heavily melodic bass guitar lines and beautifully bleak compositions, music that begs to be experienced live. Releasing their ninth album Every Country's Sun last year the band show no signs of fading anytime soon and continue to headline festival lineups around the globe. UK fans will be grateful for the opportunity to catch Mogwai's huge sound in a small setting again.

As if the announcement itself was not already good enough, the band have delighted fans with news that special guests The Twilight Sad will support them for the duration of the tour. The fellow Scottish post-punk indie rockers have had a string of hits such as 'There's A Girl In The Corner', 'The Wrong Car' and 'Another Bed'.

The short tour kicks off this at Eventim Olympia in Liverpool on Thu 22 Nov before heading to Birmingham, Leeds and Brighton. The final show will take place at St David's Hall in Cardiff on Mon 26 Nov.

Tickets are available from 10am Fri 20 Jul.