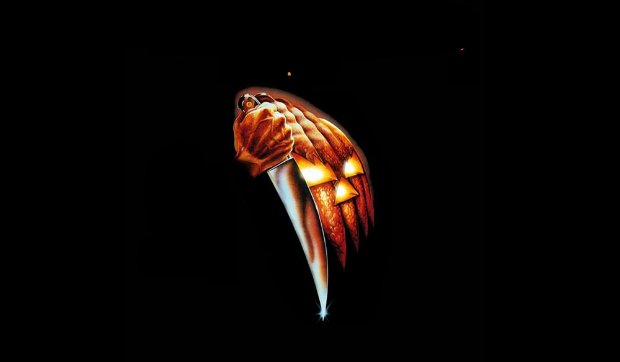 Director and composer John Carpenter has announced a small series of UK shows kicking off in October. Tickets for the The Night He Came Home tour go on sale 10am Fri 20 Jul.

John Carpenter is commended for his illustrious career in filmmaking, having composed or co-composed much of the music for his movies such as The Thing, Big Trouble in Little China and Halloween to name but a few. Releasing a large volume of work in the 70s and 80s Carpenter was an early adopter of synthesizers and became a master of minimalist atmospherics chilling audiences worldwide and influencing a great number of electronic artists thereafter.

In the age of 80s cult revival Carpenter released Anthology: Movie Themes 1974-1998 in October last year before heading out on tour across the globe. The Night He Came Home shows will feature live band renditions of the compositions from his extensive career in cinema. Many of Carpenter's films are considered cult classics and are celebrated by fans of all ages around the globe today. The timelessness of his work is evident with a string of internationally sold-out concert dates in 2016.

The four-show tour will arrive in the UK on Tue 16 Oct at the Eventim Apollo in London heading to Newcastle, Glasgow before closing Manchester on Sun 21 Oct.

Tickets are available at 10am Fri 20 Jul.

The legendary horror film composer performs his notable works from films including The Thing, Halloween, The Fog, Village of the Damned and many more.