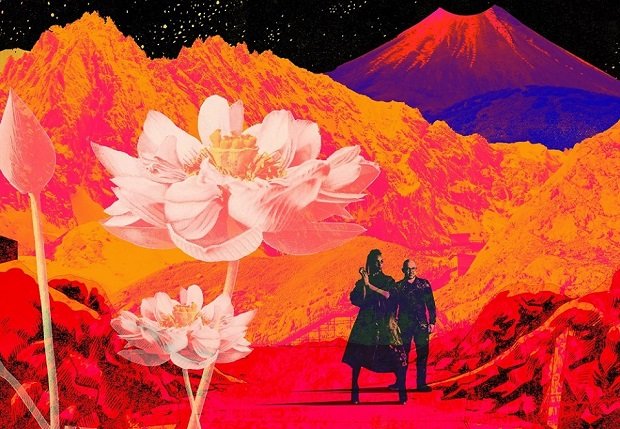 Rising to fame in the mid-90s the downtempo, trip-hop trio have been on the scene releasing albums and touring internationally ever since. Their latest album Blaze Away, which was released in June, is the ninth studio album to come from group. Major hits include 'Otherwise', 'Rome Wasn't Built in a Day' and 'The Sea'. The shows will no doubt be an eclectic mix of new hits and old favourites.

The short string of dates begins on Mon 8 Oct at Gorilla in Manchester, hitting Brighton and London before finishing off on Sat 12 Oct at The 1865 in Southampton.

Tickets for Morcheeba go on sale 9am Thu 19 Jul.

Chilled trip hop, rock and pop from this London outfit.