Alt-J announce UK tour for October, here's how to get tickets 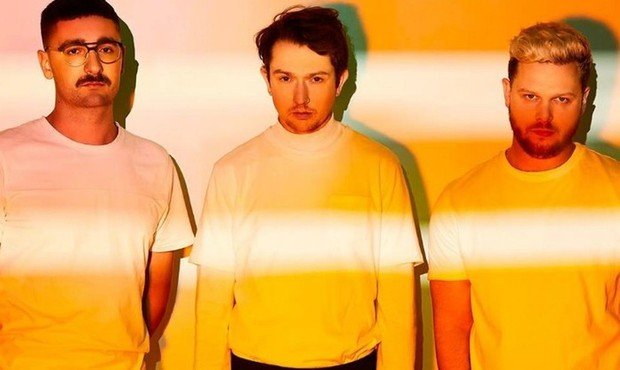 Alt-J announce UK tour for October, here's how to get tickets

Fresh from their headline slot at Latitude Festival, Alt-J have announced a run of UK tour dates for October 2018. Tickets go on general sale at 9am on Fri 20 Jul.

The group, who won the 2012 Mercury Prize for their debut An Awesome Wave, will play six shows, kicking off on Sun 21 Oct at Glasgow's SEC Armadillo. They'll perform in Leeds, Leicester, Gateshead and Manchester before finishing up at London's Royal Albert Hall on Mon 29 Oct.

Third album Relaxer is also set to get the remix treatment, with a new version called REDUXER coming later this year.

The band say: 'It's no secret that we love and are influenced by hip-hop, it's always been a dream of ours to work with hip-hop artists in re-imagining our music. With our new record REDUXER that dream has come true. We couldn't be happier with the results.'