Michael Bublé announces show at London's O2 Arena, here's how to get tickets 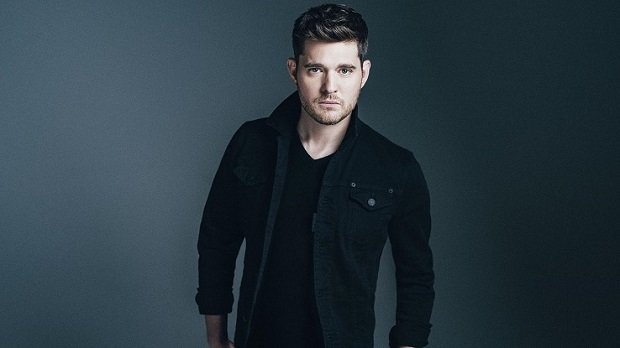 Multi-award winning singer will take to the stage this Sept

Michael Bublé has announced a show at London's O2 arena for Sat 29 Sept. Tickets go on sale at 9am on Fri 27 Jul.

Bublé has been entertaining audiences with his easy listening jazz tunes for over a decade now. The Canadian singer found a worldwide audience when his 2005 album It's Time was a huge hit. Bublé's seventh studio album Nobody But Me was released in 2016 and debuted at #2 in the charts before going platinum.

The multi-award winning singer has toured the globe five times over. His last UK tour saw an impressive run of 12 sold out shows at London's O2 Arena where the singer will perform again this September.

Michael Bublé will perform at London's O2 Arena on Sat 29 Sept. Tickets are available at 9am on Fri 27 Jul.