Chris Tucker announces UK shows, here's how to get tickets 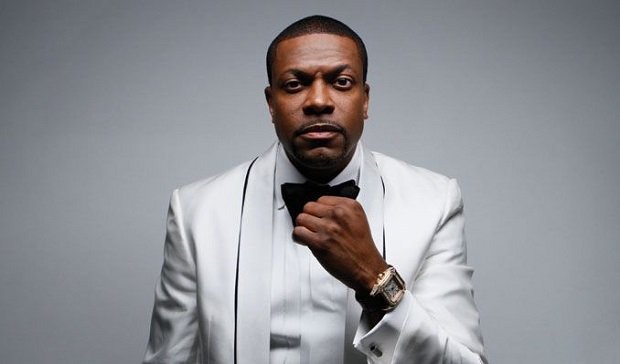 The new show comes to Birmingham, Manchester, Glasgow and London this autumn

Chris Tucker has announced a string of UK shows. Tickets go on sale at 9am on Fri 27 Jul.

Now a Hollywood regular Tucker has not forgot his comedy roots. The American actor and stand-up comedian will bring his new routine to the UK for four shows later this year. Tucker has been on the American comedy circuit since the early days of Def Comedy Jam in the 90s and continues to entertain with his quick wit and deadpan delivery.

Boasting an extensive portfolio of blockbusters, including Friday and Money Talks, Tucker is most renowned for his role as Detective James Carter in the Rush Hour film series. A fourth edition was confirmed by Tucker and co-star Jackie Chan in February of this year. The comedian's first ever Comedy Special Chris Tucker Live hit Netflix in 2015 and now he's back with a new routine.

Tucker will take to the road in Sept this year, starting the short tour in Birmingham on Thu 27 Sept stopping off in Manchester and Glasgow before a final performance at London's Eventim Apollo on Sat 6 Oct.

Tickets are available at 9am on Fri 27 Jul.

Chris Tucker is an international award-winning actor and comedian best known for playing the role of Detective James Carter in the Rush Hour film series. He became a favorite on Russell Simmons’ HBO Def Comedy Jam in the 1990s and came to prominence in his first starring role, the 1995 film cult classic Friday starring…