All Saints have announced a new tour, here's how to get tickets 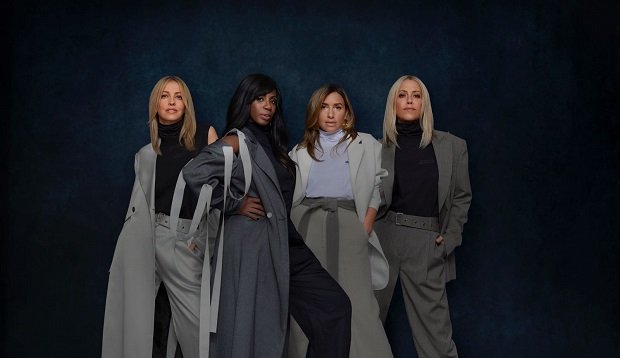 All Saints have announced a new tour for 2018. Presale tickets are available at 9am Wed 25 Jul. General sale tickets go on sale at 9am on Fri 27 Jul.

The four piece found fame in the midst of the 90s pop craze when their debut album became the third best-selling girl group album of all time. Major hits include 'Never Ever' 'Pure Shores' and 'Black Coffee'.

After some years apart the group reformed and released Red Flag in 2016, their first album in 10 years. Preceded by the hit single 'One Strike' the album made it to #3 in the charts. Their latest album, Testament, is due for release this summer ahead of the shows. The tour set list will no doubt be an eclectic mix of old favourites and new tracks.

The tour kicks off on Thu 29 Nov at the Cambridge Corn Exchange hitting venues up and down the country over 11 dates before finishing up at the O2 Academy in Newcastle on Wed 12 Dec.

Presale tickets are available from 9am Wed 25 Jul. General tickets go on sale at 9am on Fri 27 Jul.