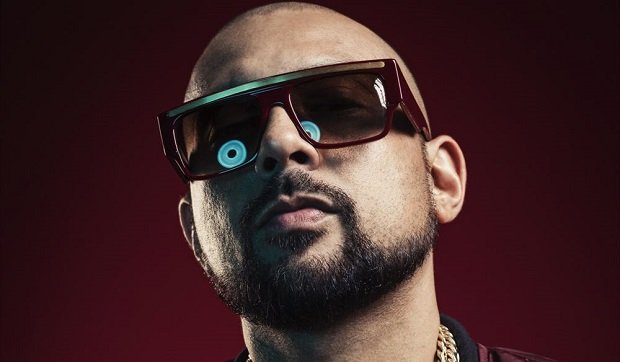 Dancehall hitmaker will perform at Victoria Warehouse this August

Sean Paul has added a night at Victoria Warehouse to his string of UK show dates. Tickets go on sale at 9am on Fri 27 Jul.

The multi-talented rapper, singer and producer Sean Paul has being going strong since his classic hit 'Get Busy' came out in 2002. The relentless hitmaker recently received a plaque from the Recording Industry Association of America (RIAA) to commend him for selling a staggering 26 million records. Some of his biggest pop hits include 'Temperature', 'We Be Burnin' and 'Like Glue'.

Sean Paul has released six studio albums in his time and has collaborated with an impressive selection of big time artists including Major Lazer, Sia, David Guetta, Ke$ha and Clean Bandit. He has been nominated for eight GRAMMYs over his career, taking the Best Reggae Album for Dutty Rock in 2004. The new date in Manchester is the fourth show Sean will play in the UK this August.

Tickets for Sean Paul's Manchester show go on sale at 9am on Fri 27 Jul.