Melvins announce a UK tour, here's how to get tickets 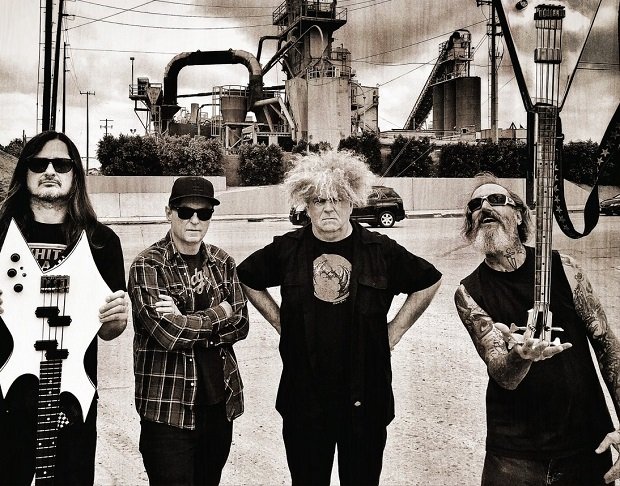 The Melvins have announced a string of UK shows for October 2018. Tickets are available from 10am Fri 27 Jul.

Formed in 1983 the Melvins have been working their experimental sound for 35 years. The group's early work is said to have influenced the sound of grunge and sludge metal that we know today. Continuously putting out records and adding to their extensive discography, it is fair to say the band are still very much active and up for it. Their latest album, Pinkus Abortion Technician, came out in April this year.

The Melvins have rubbed shoulders with the best, touring with the likes of KISS, Primus, and Rush, and their unique sound has earned them a strong following of fans around the globe. The band are touring North America, playing tracks new and old this summer, before heading to the UK in October.

The seven-date tour kicks off on Tues 23 Oct at the O2 Academy in Birmingham and wraps up at London's KOKO on Tue 30 Oct.

Tickets for The Melvins go on sale at 10am Fri 27 Jul.