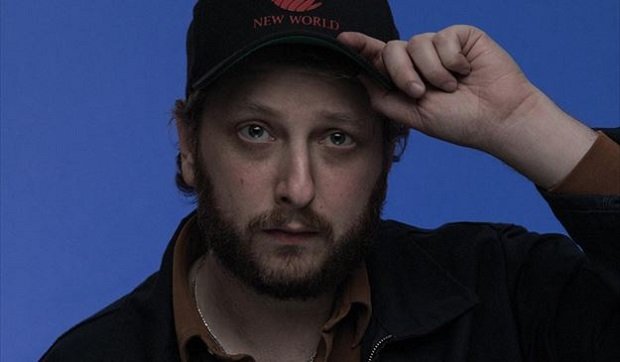 Musician, composer and Mercury Prize nominated producer to perform next phase of 'concertspace' series in March 2019

Oneohtrix Point Never has announced a one-off show at London's Roundhouse for March 2019. Myriad is the next phase of the exciting 'concertspace' series. Tickets go on sale at 10am on Fri 27 Jul.

Musician, composer and Mercury Prize-nominated producer Oneohtrix Point Never received initial acclaim for the 2009 compilation Rifts. Daniel Lopatin, the man behind the alias, has since gone on to collaborate with the likes of David Byrne, FKA Twigs, Hudson Mohawke and Iggy Pop to name but a few on the ever-expanding list. With influences coming from Bob Dylan to cyborgs, Lopatin's experimental synth heavy raw electro sound is as distinguishable as it gets.

Lopatin released his latest studio album, Age Of, on Warp records in June. As well as his eight deep discography, the composer has crafted a number of well-received film scores over his career. His most recent score for motion picture Good Time bagged him the Soundtrack Award at the 2017 Cannes Film Festival.

Myriad is a micro series of shows composed from Age Of and follows a history of site-specific commissions at the Museum of Modern Art, Tate Britain, MoMA PS1 and Edinburgh International Festival.

Oneohtrix Point Never will play one night at London's Roundhouse on Mar 2019. Tickets go on sale at 10am on Fri 27 Jul.

Examining disorienting forms at the intersection of theatre, installation art and musical performance, and imagined from the perspective of an alien intelligence, MYRIAD explores film and television tropes, abstract sculpture, game ephemera, poetry, apocryphal histories, internet esoterica, and philosophies of being. It…