Massive lineup announced for Radio 1Xtra Live the O2, get your tickets 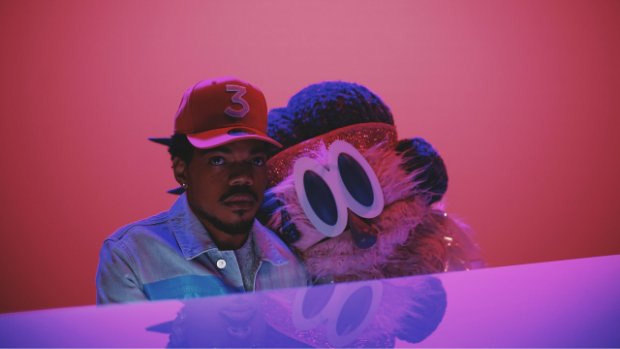 Headliner Chance The Rapper will be joined by Chip, Pusha T, Jorja Smith and more this Sep

The lineup has been announced for this year's Radio 1Xtra Live. The event will take place at London's O2 Arena on Sat 22 Sep. Tickets go on sale at 6pm Mon 30 Jul.

Radio 1Xtra Live first begin in 2008 and continues to bring the biggest acts in music to radio listeners and urban, R&B and hip hop fans alike. The event, which has previously occurred in Manchester, Leeds, Liverpool and Coventry amongst others will take place at London's O2 Arena in 2018.

The event is covered live on BBC radio 1Xtra and video coverage is available throughout via the iPlayer.

BBC Radio 1Xtra has announced the line-up for this year’s 1Xtra Live. Hosted by the 1Xtra DJ family, the station’s flagship live music event will take place at The O2 on Saturday 22 September. 1Xtra Live will be broadcast on BBC Radio 1Xtra, BBC Radio 1 and BBC Asian Network from 7pm on the 22 September and can be viewed…