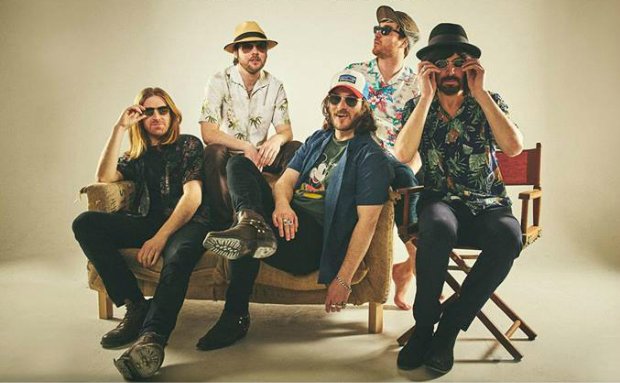 The Dirty Weekender Festival has announced a new wave of acts that will join its extensive lineup. The festival, which takes place at multiple venues around Aryshire, will see over 100 artists take to the stage across four days. This year's event runs from Thu 22–Sun 25 Nov 2018 and tickets are on sale now.

The Dirty Weekender Festival 2018 lineup is bursting with alternative artists from around the UK and further afield. The latest acts added to the bill will join headliners Liverpudlian rock band The Coral and Brit and Mercury Award nominated singer-songwriter, Jake Bugg. The volume of artists announced for this year's event is double of previous years making it the biggest and most unmissable Dirty Weekender yet.

The Dirty Weekender Festival 2018 runs from Thu 22–Sun 25 Nov across Kilmarnock. Venues include the Grand Hall, Bakers, The Bellfield Tavern, Tartan Suite and Fanny By Gaslight. Tickets for the festival are on sale now.