An Evening with Jean-Claude Van Damme at Indigo at the O2, get tickets 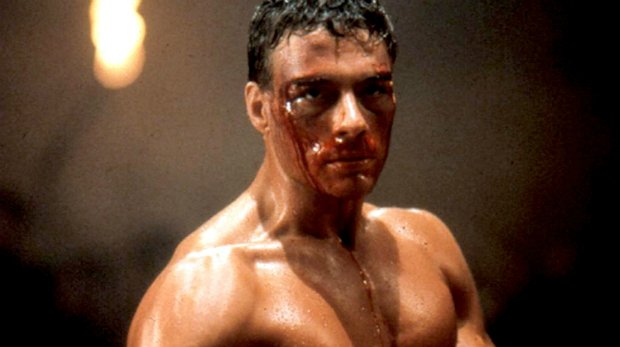 An Evening with Jean-Claude Van Damme comes to the Indigo on Thu 18 Oct 2018 and tickets are on sale now. The very special evening offers attendees an intimate and unique night of entertainment with a Hollywood great.

The event will see the Belgium-born actor live in conversation on stage. During a 60 minute interview the actor will cover a range of topics from his rise to fame to his martial arts career and will share his Hollywood highs and lows. The interview will be followed by a 20 minute Q&A session during which fans can ask the martial arts legend a host of questions in an intimate setting. Photo opportunities, exclusive merchandise plus meet and greet experiences will also be available on the night.

During his extensive film career Van Damme has amassed over 1 billion dollars at the Box Office. His most notable martial arts action films include Kickboxer, Bloodsport, Death Warrant and Street Fighter amongst a huge list of others.

In 2018 Van Damme returned to his Kickboxer role for the third time in Kickboxer: Retaliation a sequel to the 2016 reboot. The film, which brought a great number of the original cast back together, received stellar reviews.

An Evening with Jean-Claude Van Damme takes place at London's Indigo at the O2 on Thu 18 Oct 2018 and tickets are on sale now.