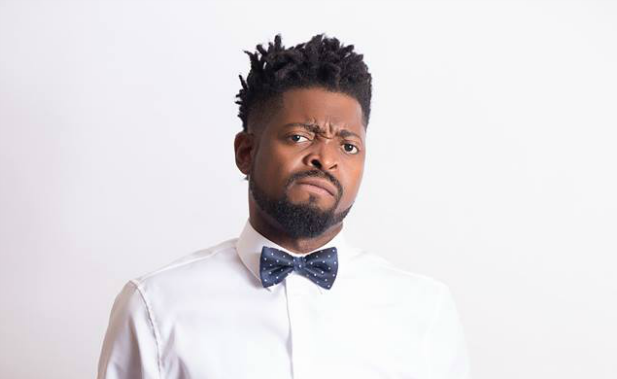 Bright Okpocha, better known by his alias Basketmouth, is a comedian and actor hailing from Nigeria. He has been on the circuit for many years, building a huge global fan following and brushing shoulders with celebrities along the way.

His stand-up routines, in which he serves up anecdotes of African life and the continent's politics, have bagged him numerous awards. In 2005 and 2006 Basketmouth won the National Comedy Award for Best Stand-up Comedian of the Year in his home country. From then on the comedian has gone from strength to strength and most recently receiving an honour at the Savannah Comic Choice Awards in 2017. He is considered one of the greatest comedians to come out of Africa by many critics.

Basketmouth's last comedy show in the UK, Lord of the Ribs, took place at the SSE Arena, Wembley selling out the major venue on Valentine's Day 2017.

The Son of Peter show will take place at the more intimate venue, indigo at The O2 on Sun 10 Feb 2019, tickets for which will be available from 10am on Fri 10 Aug.

African comedy - and by extension, African lifestyle and culture - has certainly come a very long way over the years in gaining international notoriety, especially with the rise and rise of African music on a much more global platform. It is certainly now time for African comedy and its leading stars to take centre stage…