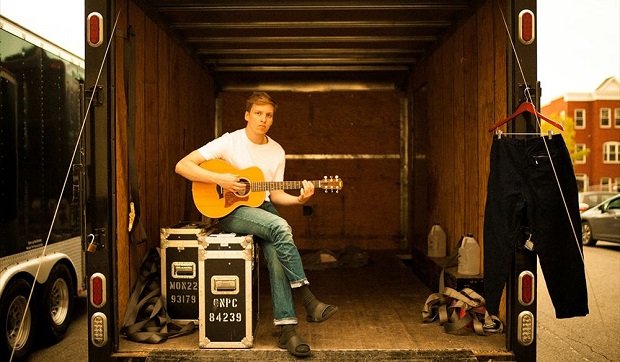 Singer songwriter to perform in most major cities in March 2019

The 25-year-old musician has been topping the charts since his debut single 'Budapest' came out in Mar 2014 taking the No.1 spot in several countries. His debut studio album Wanted on Voyage quickly followed, topping UK charts and becoming the UK's third best-selling album of 2014.

His second album,Staying at Tamara's, was released earlier this year and made No. 1 in the charts. Following its success, George Ezra has been relentlessly touring and will take to the road next March for his new UK arena tour dates.

The tour kicks off on Thu 7 Mar at Metro Radio Arena in Newcastle calling at most major cities before finishing off with a night at London's O2 Arena on Tue 19 Mar.

Hertfordshire-born George Ezra, whose full name is George Ezra Barnett, made his first appearance on stage at the age of 13, singing the female part in the Wheatus song Teenage Dirtbag. Obsessed by Bob Dylan, his love of music grew steadily as a teenager. He learned to play bass guitar and started writing songs, all the…