Sam Fender takes to the road for first headline tour 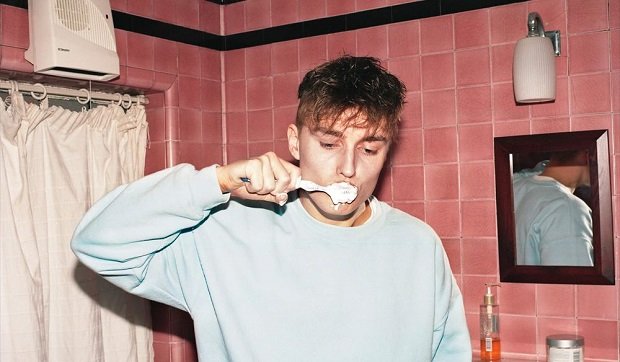 Emerging artist will perform this winter

Sam Fender has announced a string of UK shows for Oct/Nov 2018. Tickets for the shows go on sale at 9am on Fri 17 Aug.

The Newcastle born singer-songwriter emerged on the scene in 2017. His first single 'Play God' gained him recognition and the artist has since been named one of the BBC Sounds of 2018. He has released seven successful indie pop singles and fans are holding out for his first debut album.

The 22-year-old musician's latest track, 'Dead Boys', was recently named hottest record by Radio 1 DJ Annie Mac. Sam has been busy appearing at festivals including TRNSMT and Latitude this year but will now take to the road for his first headline tour.

Due to the sell-out success of his London date, Sam has added a second night at the capital's Omeara venue for his 2018 tour. The tour kick starts on Mon 29 Oct at The Mash House in Edinburgh calling at a host of cities up and down the country before finishing off with a hometown gig at Newcastle University on Sat 17 Nov.

Tickets to see Sam Fender live go on sale at 9am on Fri 17 Aug.

Indie from the North Shields singer-songwriter and guitarist. After starting his career as an actor, Fender released a number of singles independently before being named one of the BBC's Sound of 2018.