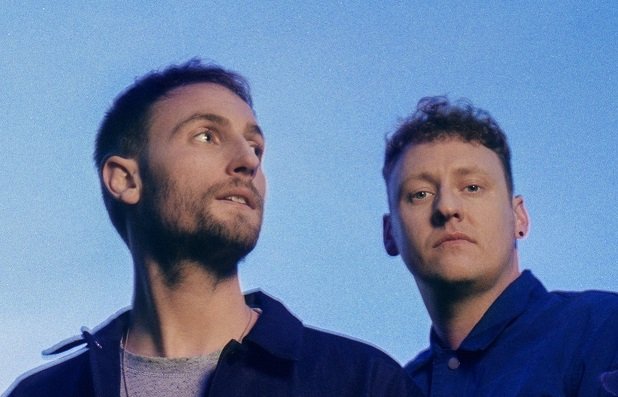 'Nervous Tics' feat. Holly Walker offers a preview of the album to come

Maribou State have released new music ahead of their 2018 UK tour. The electronic duo's new single 'Nervous Tics' feat. Holly Walker premiered last night on Annie Mac's BBC Radio 1 show. The track offers a taste of the sounds to come from their eagerly anticipated forthcoming album Kingdom In Colour, due for release on Fri 7 Sep.

Vocals on 'Nervous Tics' come from long time collaborator Holly Walker who has previously worked with the duo on fan favourites 'Midas' and 'Steal'. The single follows on from their recent collaboration with musical trio Khruangbin on 'Feel Good', which received rave reviews and currently sits on the BBC 6 Music A-List.

Following the release of Kingdom in Colour, Maribou State will take to the road for their 2018 European tour. Attendees will have the opportunity to experience the richness and quality of their electronic music live as the duo expand to a 5-piece band for the shows.

The tour kicks off at the O2 Academy 2 on Wed 10 Oct, calling at Nottingham, Leeds, Glasgow, Oxford and Brighton before finishing off with a sold-out show at The Roundhouse in London on Thu 18 Oct.

Tickets for Maribou State's 2018 live shows are on sale now.