Miz Cracker brings It's Time show to the UK 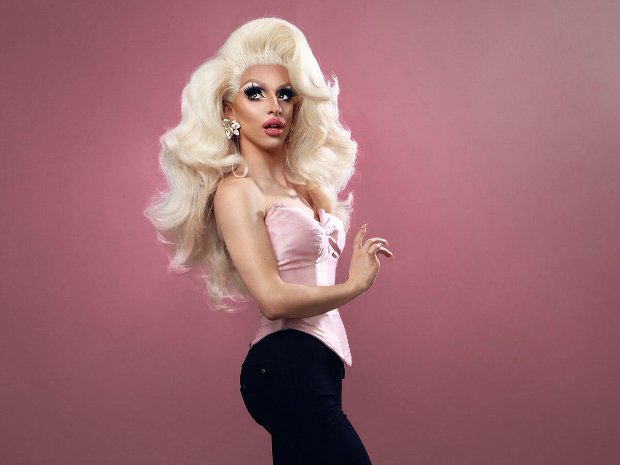 Star of RuPaul's Drag race to perform next January

After its successful debut in New York, RuPaul's Drag Race star Miz Cracker is bringing It's Time - One Woman Show to the UK in Jan 2019. Tickets for the tour are available now.

Miz Cracker's drag career has been on a rapid ascent since 2011 when the Harlem-based queen became a mainstay of New York nightlife. Miz's talent earned her a spot on the tenth season of reality competition television series RuPaul's Drag Race. Her drag style, a seamless blend of comedy and glamour, did not go unnoticed on the show. Miz quickly became a fan favourite, making it to the final five.

The It's Time - One Woman Show, presented by Holy Trannity and Dragged Up, will run for 12 dates in the UK. The show promises to be an energetic blend of comedy, dance and performance. Fans will have the opportunity to meet the star with meet and greet packages available.

The tour kick starts on Wed 16 Jan at the Tivoli Theatre in Aberdeen calling at a host of cities including Edinburgh, Liverpool, Sheffiled, Manchester before finishing off on Tue 29 Jan at The Clapham Grand in London.

Tickets for Miz Cracker's It's Time tour are on sale now.