Russell Kane: the Fast and the Curious UK tour, get tickets 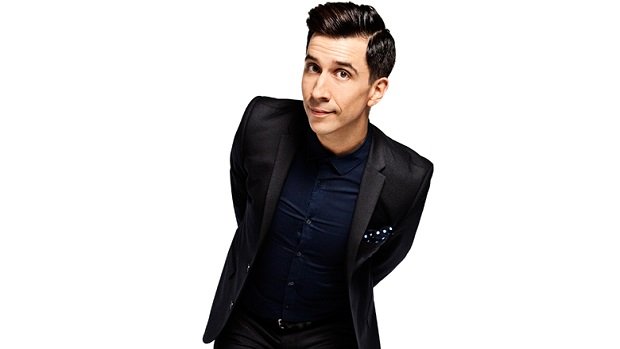 Russell Kane has announced he will take to the road to tour his new show the Fast and the Curious from Feb–Mar 2019. Tickets for the shows are on sale now.

The multi-talented comedian, presenter, actor, author and scriptwriter has been on the circuit cracking jokes for over to a decade. Russell has made numerous TV appearances, popping up on the likes of BBC2's Live At The Apollo and BBC1's Michael McIntyre's Big Show as well has his own BBC3 hit show Stupid Man, Smart Phone. Now he will take to the road with his latest stand up show calling at some of the UK's more intimate venues.

Russell will take to the road for a 17-date tour in Spring 2019. The tour kicks starts on Fri 8 Feb 2019 at Cast in Doncaster calling at a host of UK cities including Colchester, Brighton, Swindon and many more before finishing off on Wed 15 May at Birmingham Hippodrome.

Tickets for the Fast and the Curious tour are on sale now.