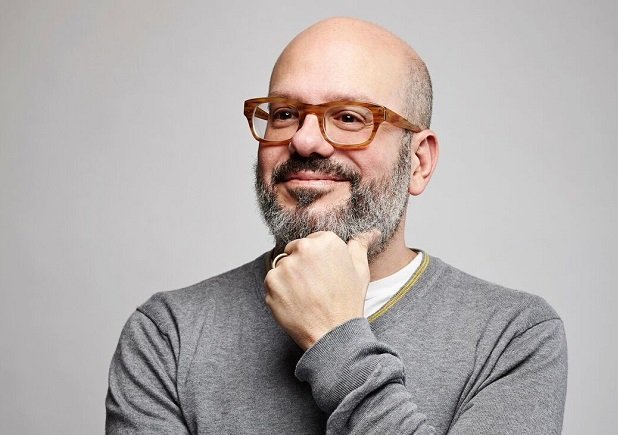 New show Oh Come On comes to Manchester, London and Glasgow this Sept/Oct

David Cross has announced he will bring his new show Oh Come On to the UK this Sept/Oct as part of his world tour. Tickets for the five-date UK tour go on sale at 10am Fri 24 Aug.

Cross famously returned to stand-up after a six-year comedy sabbatical in 2016 with his show Making America Great Again! (now a popular Netflix special). The multi-talented performer, writer and producer is back at it again, taking his latest show Oh Come On on a huge global tour.

Named one of the Top 100 Stand-Up Comedians of All Time by Comedy Central, Cross boasts and extensive portfolio of comedic work both on screen and stage. He is perhaps most known for his involvement with three-time Emmy-nominated surreal sketch comedy series Mr. Show as well for playing Tobias Fünke in hit sitcom Arrested Development.

The UK stint of the Oh Come On tour kick starts on Tue 25 Sep at The Dancehouse in Manchester before a three-date run at Leicester Square Theatre in London. The short run of shows will finish on Mon 1 Oct at Òran Mór in Glasgow.

Emmy Award winner and Grammy Award nominee David Cross is an inventive performer, writer, and producer on stage and screens both big and small. Cross returned to the road in January of 2016, six years after his last standup tour. Named one of the Top 100 Stand-Up Comedians of All Time by Comedy Central, Cross launched his…