The Wombats announce their biggest UK tour to date 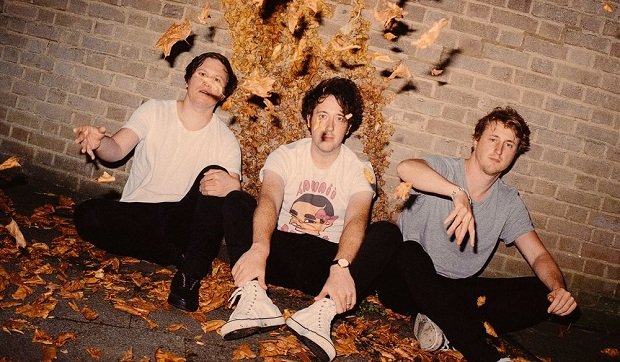 Indie trio to perform in Glasgow, Leeds, Wembley and more

The Wombats have announced a new UK tour for Jan/Feb 2019. Tickets for the tour go on sale on Thu 30 Aug at 9am.

The Liverpudlian trio released their debut album, A Guide To Love, Loss & Desperation, over 10 years ago. Major hits include 'Kill The Director', 'Moving To New York' and 'Let's Dance To Joy Division'.

Their latest and fourth album Beautiful People Will Ruin Your Life came out last year making it to No. 3 in the album charts. Following the albums release the group took to the road for a massive UK tour in 2018.

This summer they have appeared at numerous UK festivals and will return to Leeds/Reading. The group also supported Kings of Leon as part of the Glasgow and Edinburgh Summer Sessions. Supporting acts for the 2019 tour will come from fellow indie rock groups Blaenavon and The Night Cafe.

The Wombats tour kickstarts on Fri 25 Jan at the O2 Academy in Glasgow calling at a host of cities before a final date at the SSE Arena Wembley on Fri 1 Feb.