The Prodigy announce UK tour ahead of new album 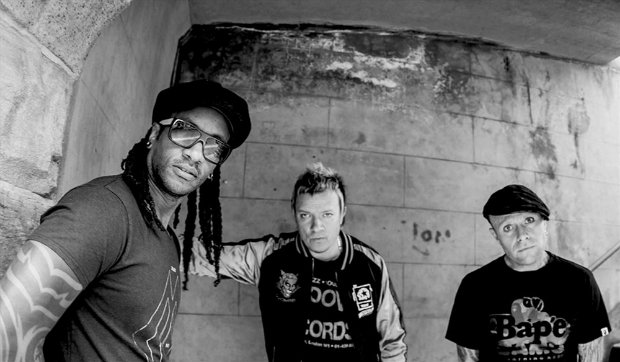 Electronic dance masters take to the road this November

The Prodigy formed in 1990, emerging in the underground rave scene and have since achieved worldwide recognition. The group are today considered pioneers of the big beat genre. During an illustrious career they have sold over 30 million records worldwide and bagged numerous music awards including two Brit Awards for Best British Dance Act, three MTV Video Music Awards and received two Grammy Award nominations amongst a long list of other achievements.

The trio have released six studios albums and have a plethora of best selling hits including 'Firestarter', 'Out Of Space', 'Smack My Bitch Up' and 'Omen'. Last month the group shared new track 'Need Some1' from their forthcoming album No Tourists which is due for release on Fri 2 Nov inline with the tour.

The ten-date tour kick starts on Fri 2 Nov at Glasgow's SSE Hydro calling at a plethora of arenas up and down the country before finishing off with two nights at London's Alexandra Palace on Wed 14 and Thu 15 Nov.