Stefflon Don to tour the UK this November 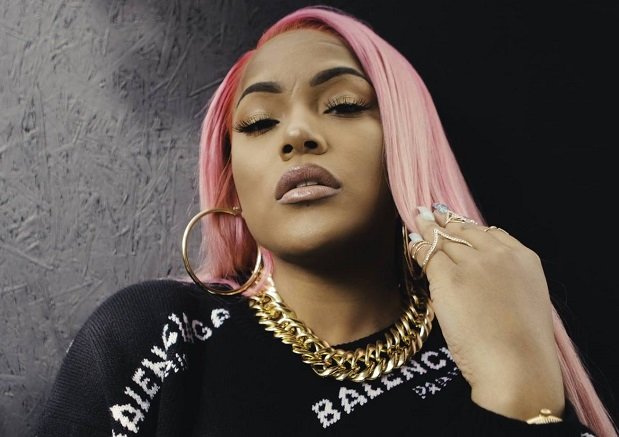 Stefflon Don has announced a five-date UK tour for Nov 2018. Tickets for the shows go on sale at 10am on Fri 14 Sep.

The English rapper and singer has been making a huge impression in the music industry since releasing a version of Wretch 32's 'Six Words' in 2015. This led to a string of collaborations with the likes of Lethal Bizzle, Sneakbo, Jeremih and Wretch 32.

In 2016 Stefflon Don released her debut mixtape, Real Ting which earned her a spot on the BBC's Sound of 2017 list. Don also won the accolade for Best Female at the 2017 MOBO Awards. Her latest record, SECURE came out this Aug and she has been performing live across Europe appearing on the bill for music festivals South West Four, Outlook and Made For The Weekend and more.

Stefflon Don will take to the road for a five-date tour on Fri 23 Nov calling at Cardiff, Glasgow, Leeds and Norwich, finishing off on Wed 29 Nov at the Eventim Apollo in London

The London-based rapper performs her material.